Tender Loving Stuff (TLS) is series of social media projects dedicated to philanthropy toward all material things. TLS produces a YouTube video series, Haul Out (2010-) about attachments to possessions with regard to economic prosperity, transgressive greed, waste and fondness for particular things. The Tender Loving Stuff Facebook page was started in the hope of establishing a charitable foundation to advocate for inanimate objects. A paper titled Haul Out Goodbyes was presented at the 2011 ISEA conference in Istanbul. 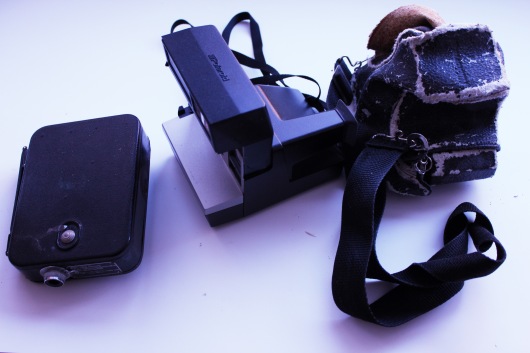 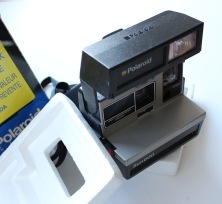 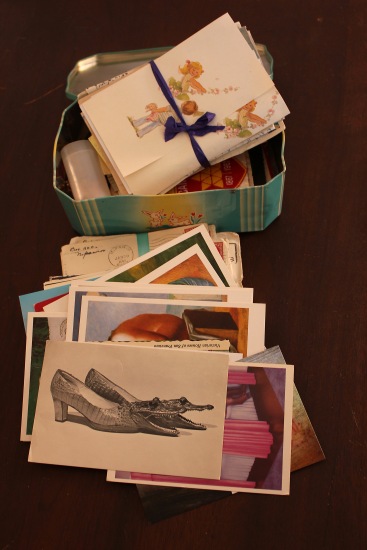 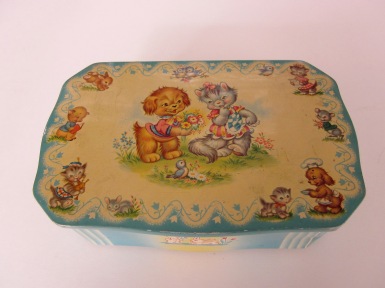 The November, 2017 launch of the Tender Loving Stuff blog and its first series called Apologies to all my Stuff marks the anniversary of the first Haul Out video which was posted on Black Friday or Buy Nothing Day, 2010.